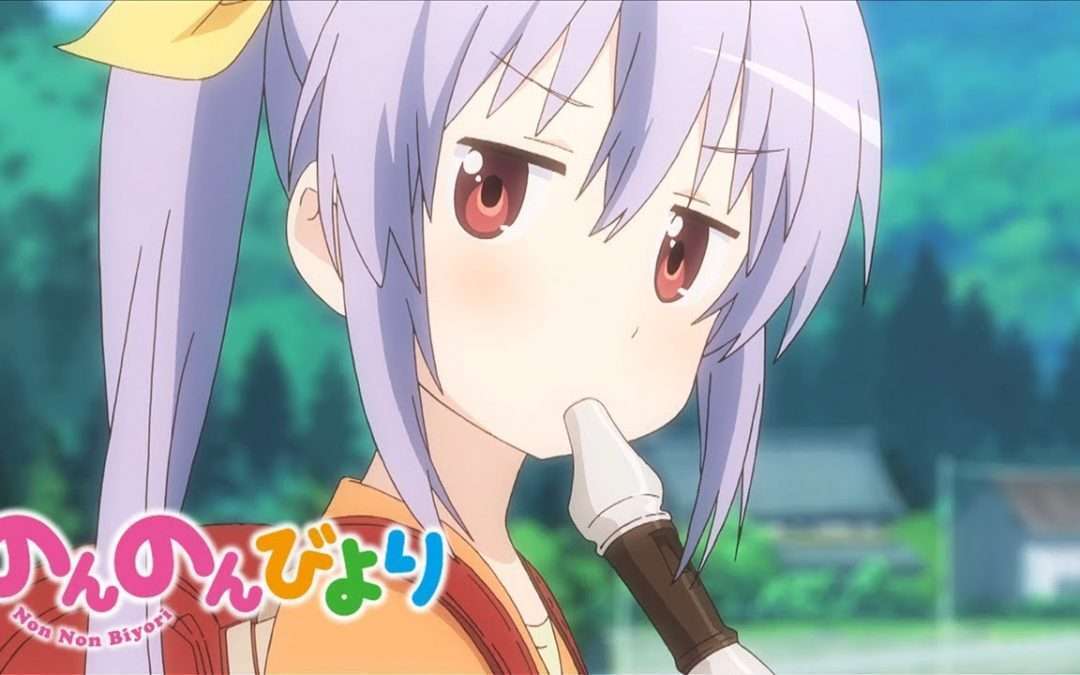 Ok, so I had heard a lot about this anime. And man, I was not disappointed at all when I finally watched it. If you want mindless, cute, and wholesome comedy; it doesn’t get better than this. This is my favorite comedy series now besides Grand Blue, Nichijou, and Gintama. Yes, people, we are talking about Non-Non Biyori this week.

So welcome back to another edition of our weekly anime recommendation series this week we are talking about Non-Non Biyori! I am so glad that I finally decided to watch this anime. The manga just ended last year so I’m really hoping we get a last season of the anime as well; I am not sure if season 3 already did that though so forgive me. With that said, let’s get into more details. Non-Non Biyori is based on the manga of the same name by Atto. The manga was serialized in the Comic Alive magazine from 26th September 2009 to 26th February 2021. The manga is 16 volumes or 125 chapters long; which is rather short IMO. But, I am glad that the author didn’t needlessly extend the manga and kept the progression natural. The anime itself is 26 episodes + a movie long; which again isn’t that much.

Non-Non Biyori is very episodic for the most part. It doesn’t really have a plot, it’s a simple slice-of-life anime so you can pick any random episode and just enjoy it. It is one of the best anime to put a smile on your face because of wholesome and funny it is. 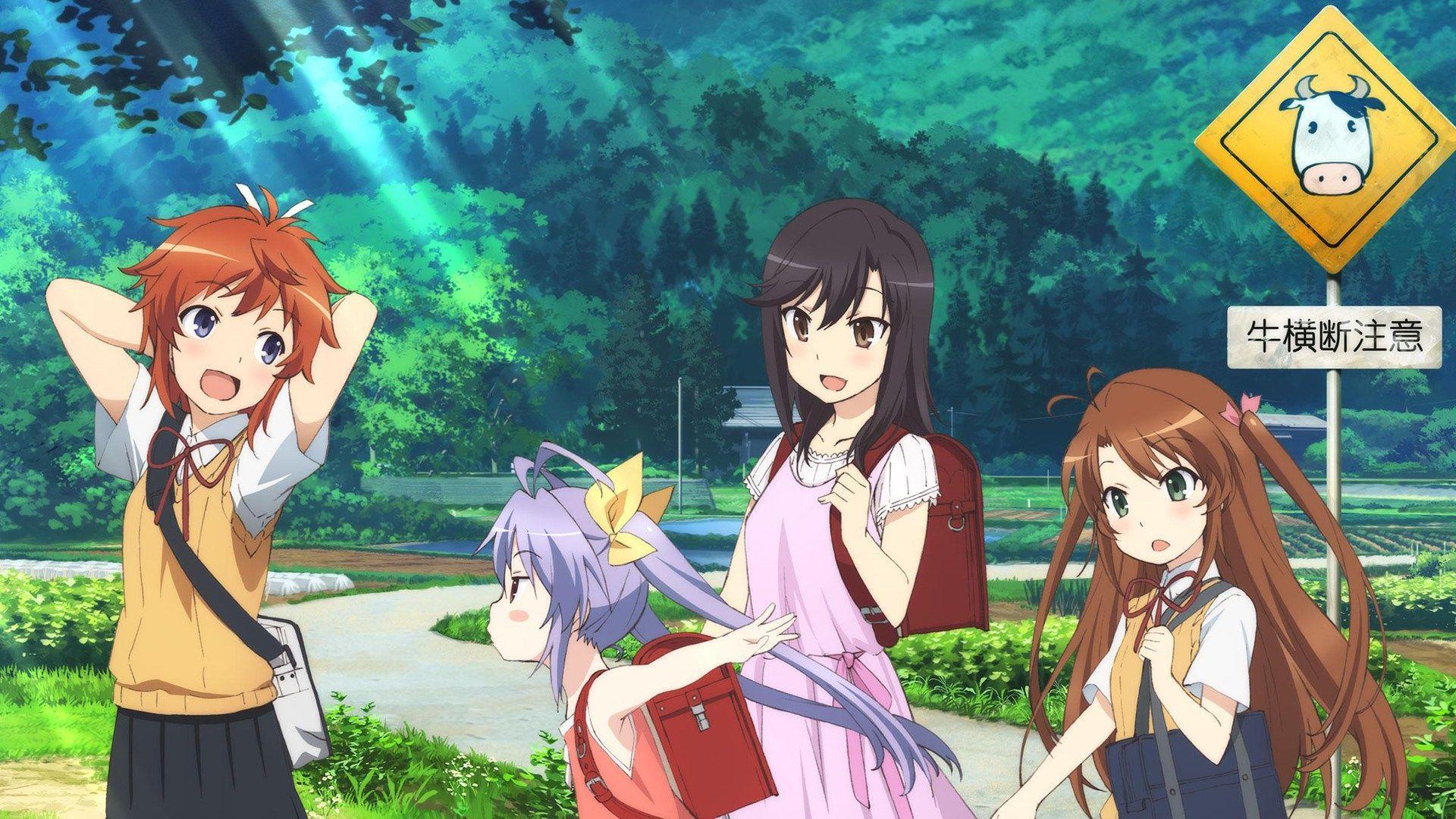 As I said earlier, Non-Non Biyori doesn’t really have a plot. It is just a story of the daily lives of 4 friends and them messing around. It is a slice-of-life anime in the truest form because “daily life” is all there is to the plot. Non-Non Biyori pulls off this kind of setting very masterfully though. It is kind of hard to keep people invested without really having a plot in the series. The setting is just a background for the awesome character interactions of the series.

The characters in Non-Non Biyori are pretty unique I have to say. They don’t have a particular stereotype but they are still really well written. More than that the character interactions are so well done. I can really picture IRL friends being this way. They feel very natural and I love the fact that they exaggerate some of the more stupid parts to make it even more fun. 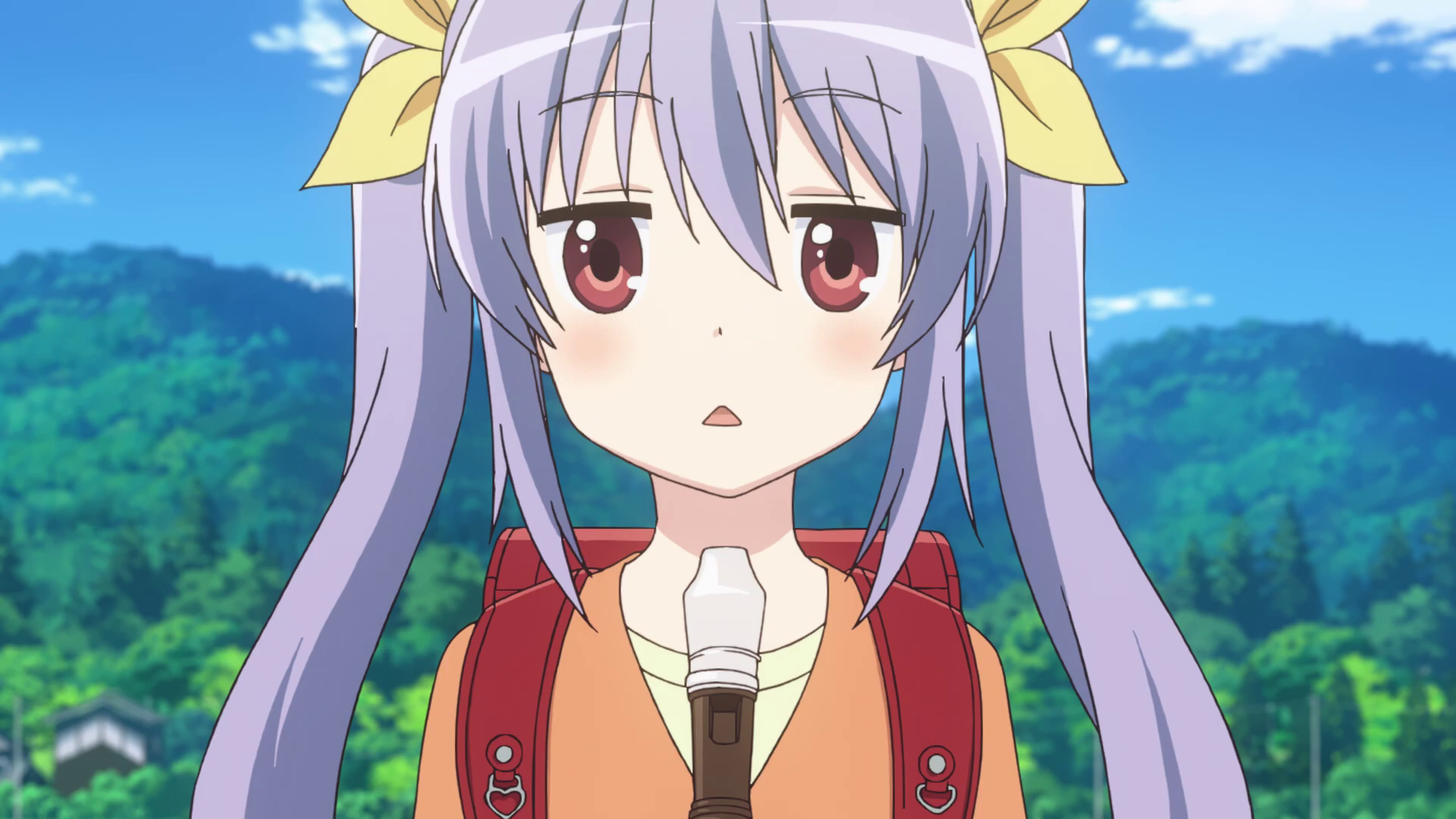 And there is Renga who is just a cinnamon roll. I love the tone of her voice and her usual flat look. She is just so adorable and one of the best characters I’ve seen in a comedy anime. I love Non-Non Biyori man, it is such a good show.

Non-Non Biyori fittingly has very bright colored animations. The village scenery and stuff look really good in the animations, they did a great job with the overall background design. I’d term the animations as “above” average for sure. As for the soundtracks, there is this one particular OST I really like; Renge often plays that song. I don’t know its name but it’s very soothing. The openings are pretty upbeat as expected; the 2nd one is probably my favorite. Why should you watch Non-Non Biyori?

That is all for now. Let me know what you think in the comments. Non-Non Biyori is definitely one of my top 5 comedy anime now as I mentioned earlier. It is such a nice and peaceful anime; I love it. With that said, I will take my leave here. See ya! 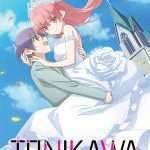 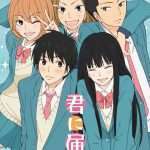 Anime Recommendation of the Week – Kimi no Todoke