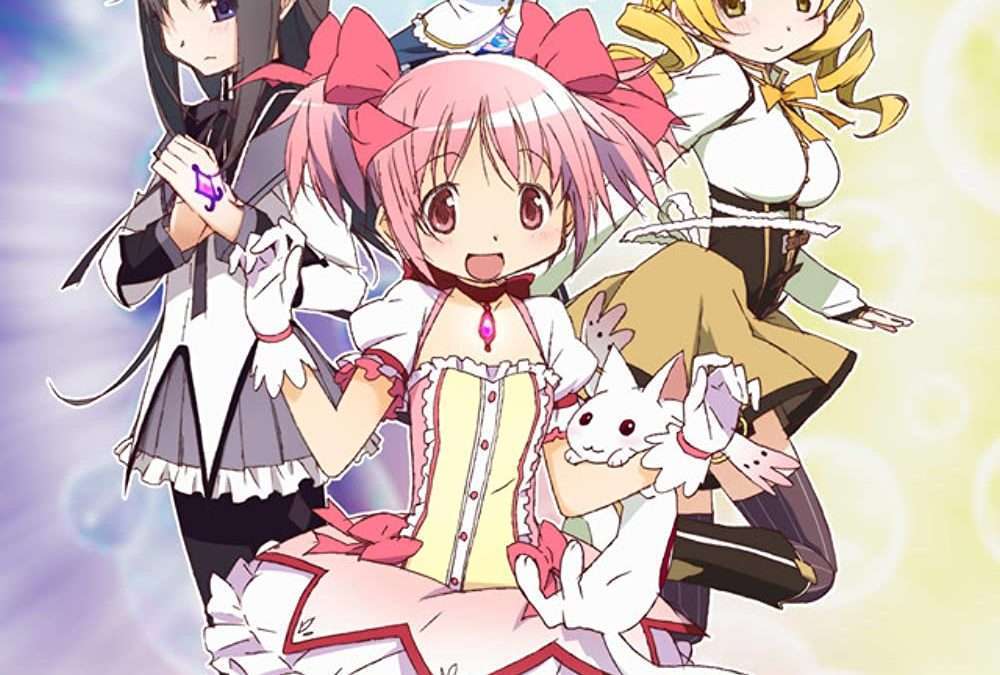 No no, I am not a pedo; trust me. My taste is perfectly defined by Shenhe from Genshin Impact. That said, I can’t help but love this anime. It is so much more than it appears and it is so contrary to what you expect. Dark fantasy magical girl animes were not rare, another good one was Nanoha but Madoka blew the whole sub-genre out of the water.

So welcome back to another week of our anime recommendation series! This week we are talking about Madoka Magica or Mahou Shoujo Madoka. Now I know the name sounds cringe and all, bare with me for a while and hopefully, you’ll know why this anime is so good. So let’s get started. 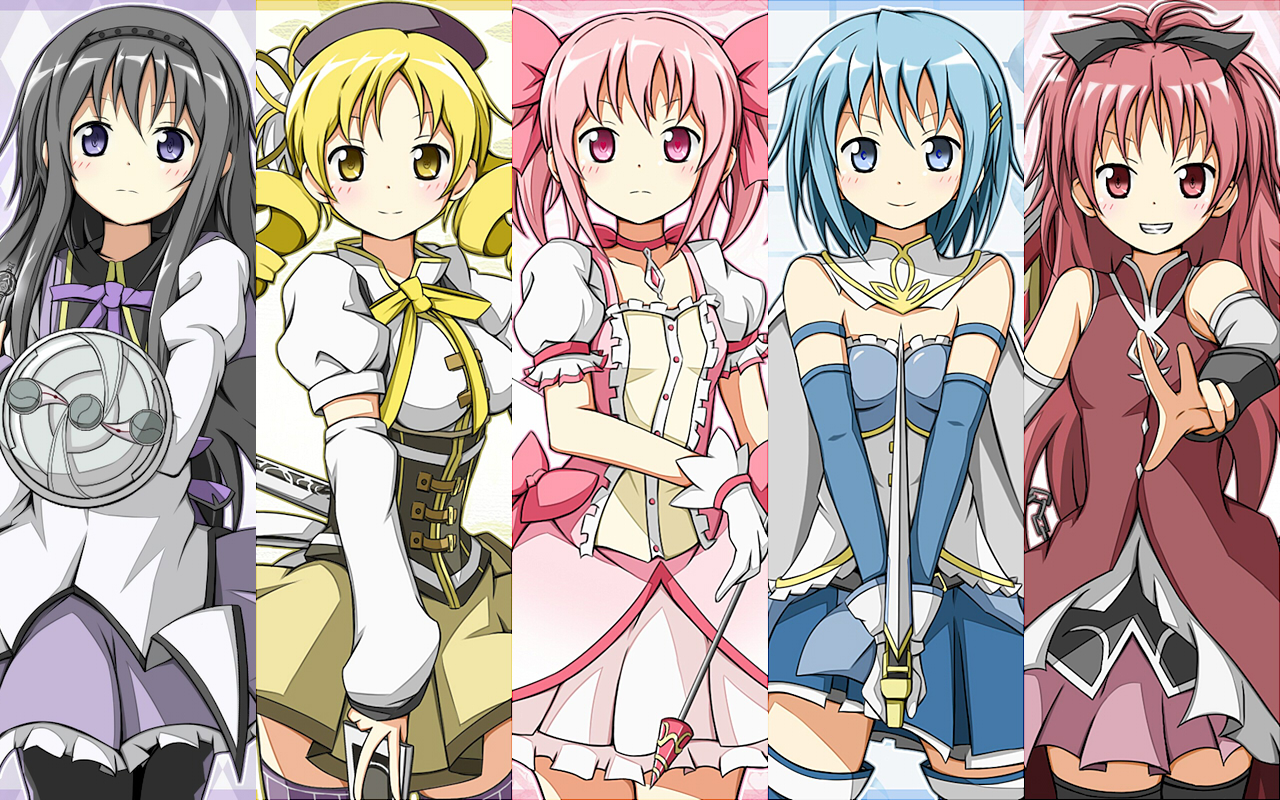 Madoka is an original anime series written by the author of Psycho-Pass season 1 and Fate/Zero, Gen Urobuchi. So that should already start raising some eyebrows, if you imagined a Magical Girl anime with the psychological tone of his other works, you’re correct. The series has a 12-episode anime, condensed into 2 recap movies and a sequel movie. There is another sequel movie planned but we dont know when it’ll be out.

I already gave you an idea of what to expect from Madoka but the hard part starts now. It is going to be hard to describe the story in an interesting way without stepping into spoiler territory. It is one of those anime where it’s best if you go in blind. Well, still let’s continue. 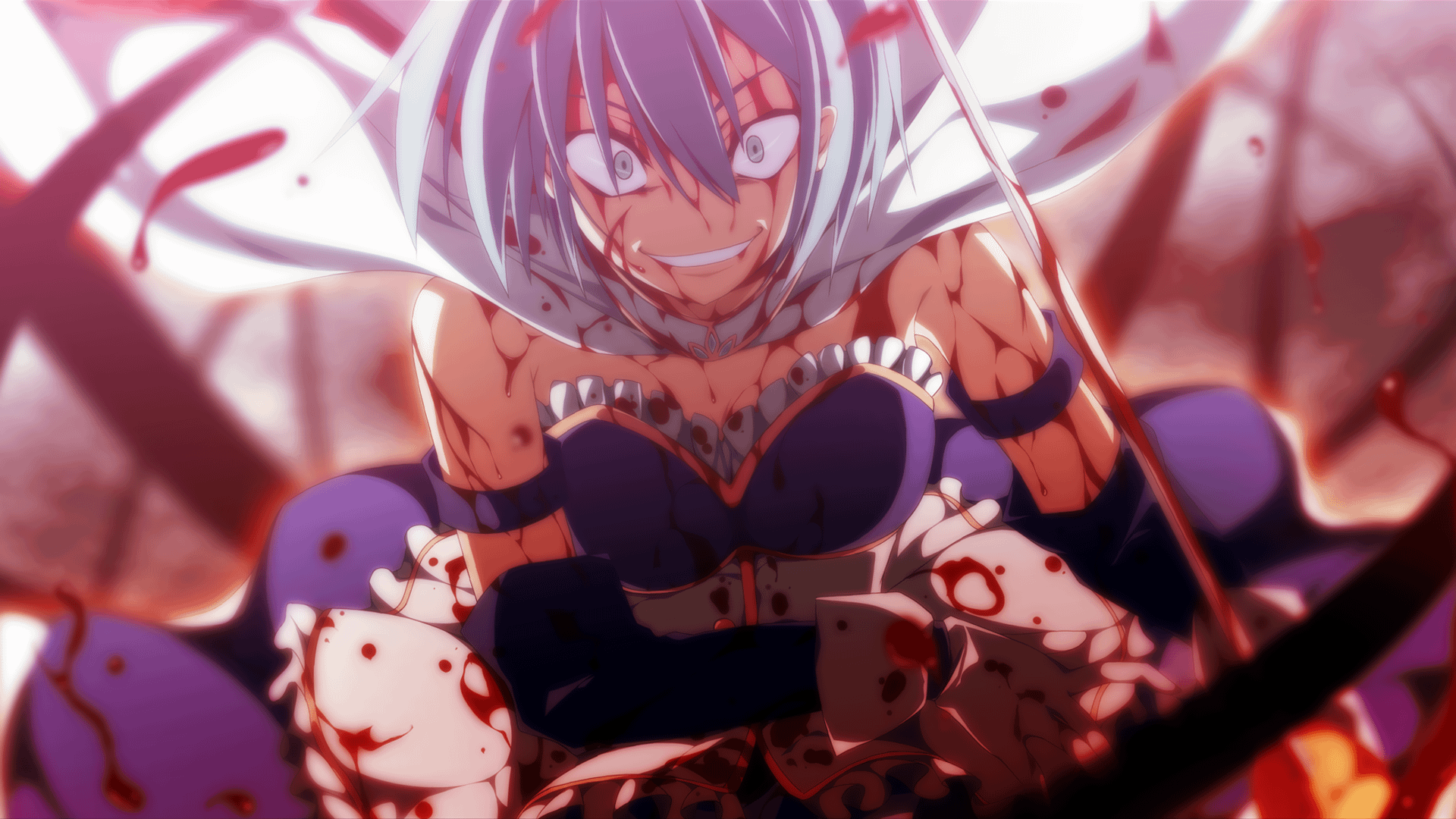 Madoka starts off as a fairly standard Magical Girl anime. A mascot-looking “cat” offers a contract to the protagonist and her friend after they rescue it. They can get any 1 of their wishes fulfilled no matter how impossible it is but they will have to spend the rest of their lives fighting Witches as a Magical Girl in exchange. This all soon devolves into a complete mess of situations with twists on every single turn and double-crossing all around.

I tried my best to avoid spoilers because I dont want the series to lose the shock value you get on the first watch. The series is twisted and very complex. The ending also stays very true to that formula. The pacing is pretty fast yet, every single episode feels very long because of the amount of content packed in it. It is a heavy series, and it is very different from what you’d expect. Madoka will probably have a very long-lasting impression on you.

Madoka has very few characters but all of them are really impactful. I personally feel like Homura got the most character development but Madoka is pretty up there too. All of the main characters are really vibrant and all of them have their quirks. Again, I am really trying my hardest to avoid spoiler territory here. But, Homura has been through a lot and the decision Madoka arrives on is just phenomenal.

Shaft nailed the animations and OSTs of Madoka. The animations are awesome, the art style is very innocent to deceive people. The typical exaggeration Shaft likes to put in their anime goes really well with Madoka. The exaggeration in stuff really helps in driving the intensity of the scenes. The OSTs are also very amazing. The opening is very iconic at this point and the main theme of the series is very haunting. 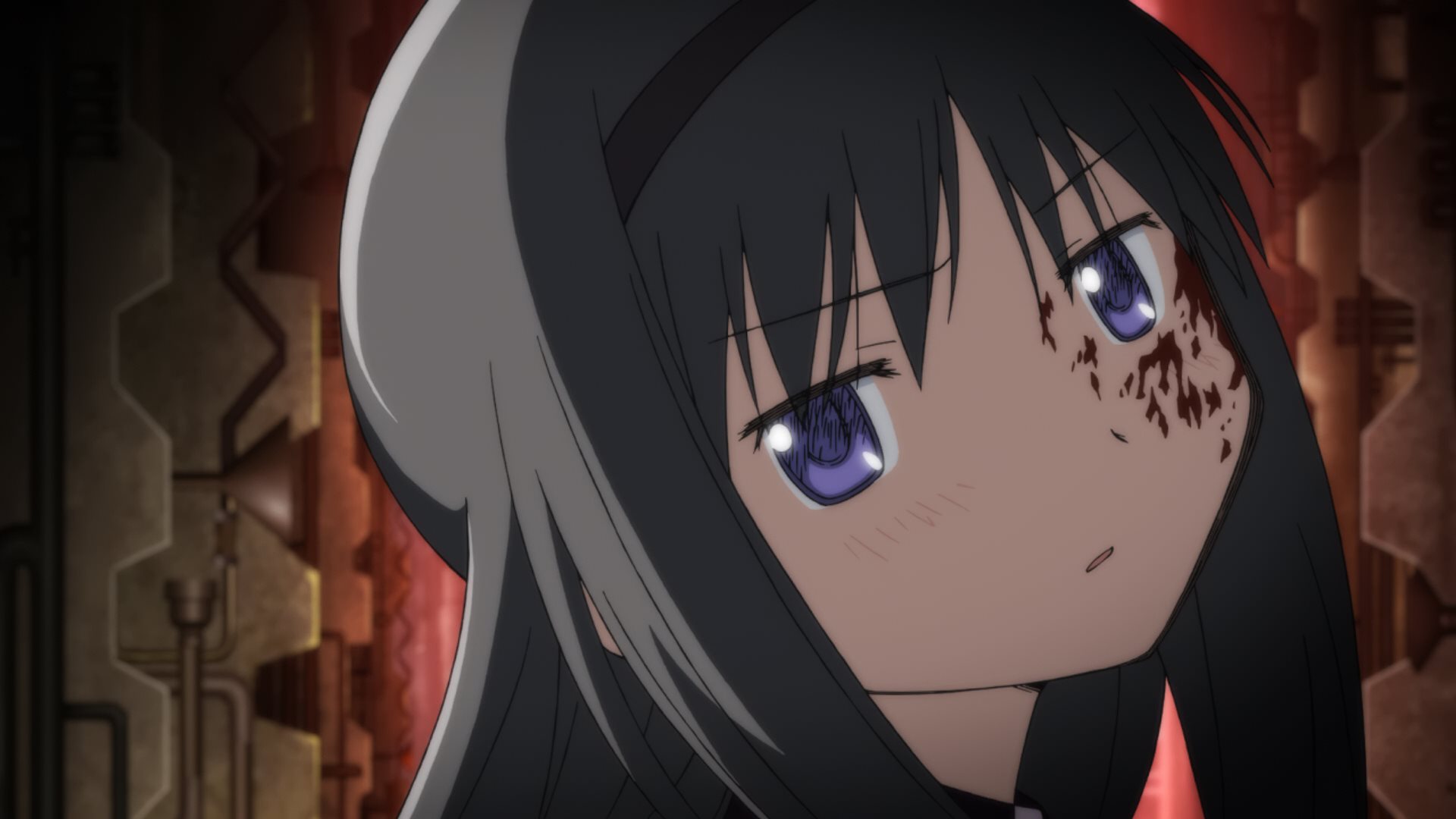 Why should you check out Madoka Magica?

That is all for now. Let me know what you think in the comments. I tried my best to preserve the shock value of Madoka so I wasn’t able to speak my mind in a lot of cases so forgive me for that. With that said, I will take my leave here. See ya!!