I know this is a very polarizing series, I know some people love the shit out of it and some people hate it. I personally sit somewhere in the middle of that spectrum. Did enjoy the series but, there was quite a bit of stuff I did not like. I do not understand why Guilty Crown is as possible as it is but it is worth one watch at least.

So welcome back to another edition of our anime recommendation series. This week we are talking about Guilty Crown. It is one of the most famous anime to ever be made and one of the better sci-fi ones. So well, let’s get started. 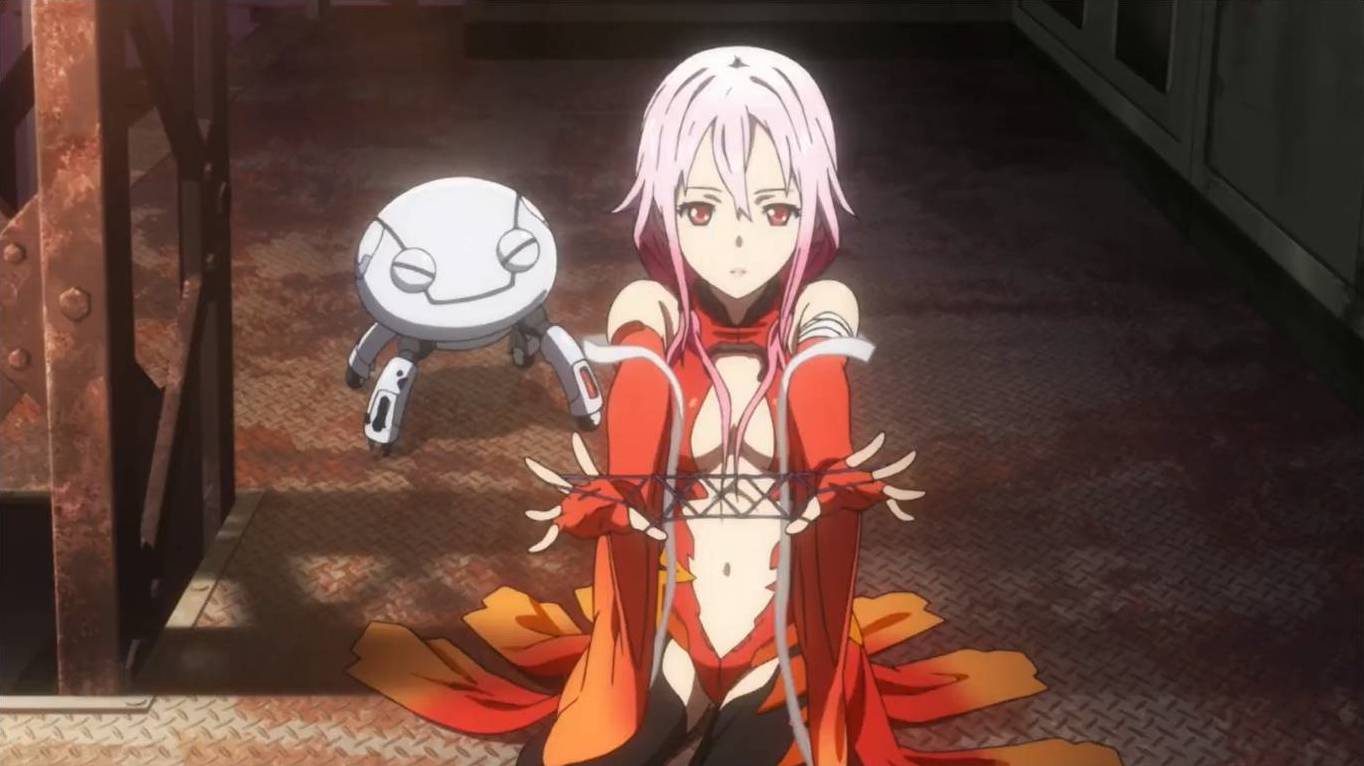 Guilty Crown is an original anime by Production IG. It is 24 episodes long and it also has a rather short special episode, serving as a prequel to the main series. It came out all the way back in fall 2011 and grabbed the attention of the audience like nothing. GC is a good example of how much you can do with the sci-fi genre. I don’t like some things about GC but, I have to say it is a damn good series to represent sci-fi. Production IG could’ve made this series better but, it is what it is and I still like it.

In Guilty Crown, a deadly virus called Apocalypse Virus started to spread 10 years ago so the UN decided to send an organization called GHQ to Japan to contain the outbreak. Even in the current day 10 years later, Japan still lives under their tyrannical rule. Of course, there are rebels trying to free the country and they have been fighting GHQ hard. The protagonist, Shuu is dragged into all this mess when he rescues the famous singer Inori from GHQ’s forces.

Guilty Crown has a fairly interesting plot. There are a lot of plot twists, some of them you can see coming but some of them are genuinely surprising. There is a lot of background detail as well, which I really appreciate. That special episode helps a lot in setting some of the past events in line so I recommend checking it out if you’re interested. People don’t like GC’s ending but I think the ending is rather fitting.

There are a lot of characters in Guilty Crown. Some of them are really memorable. Shuu himself gets the most character development of course as the story is technically about him. He is always struggling to do the right thing; that is not always easy as Guilty Crown treads a lot of morally gray areas. Inori is a pretty well-written character too, her character design is very iconic. Gai and Mana though… sheesh they’re really well done. 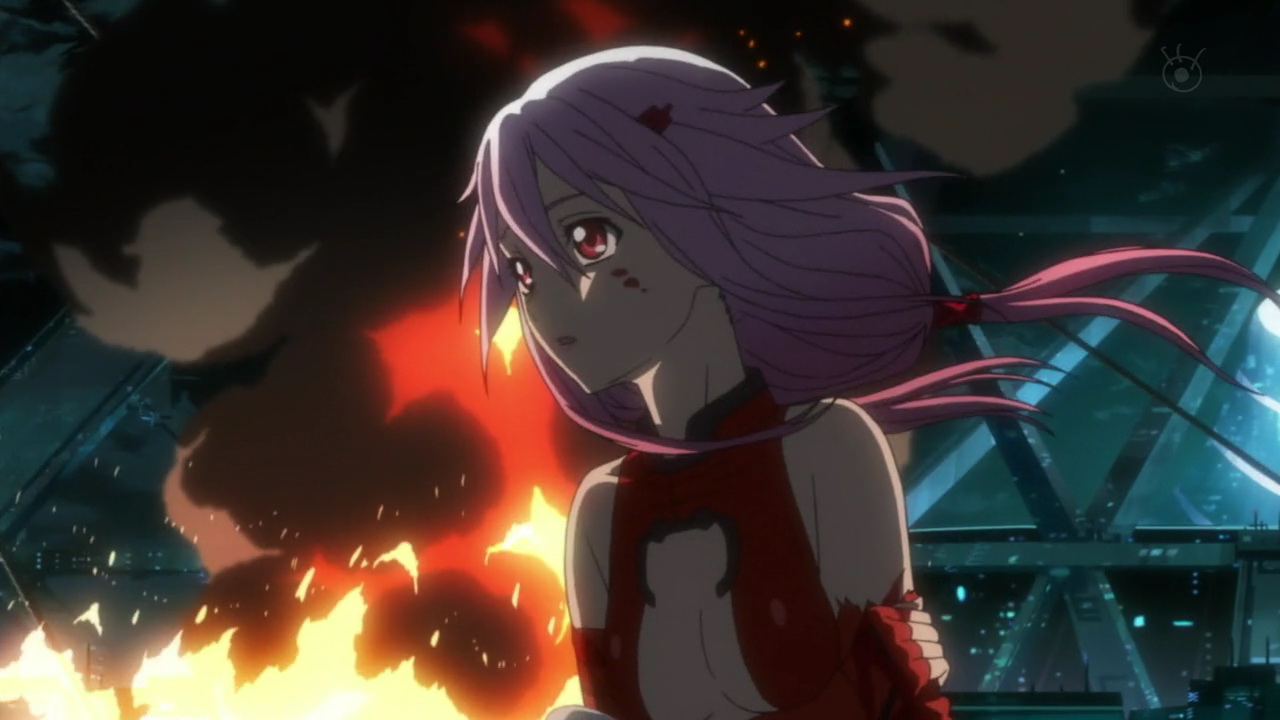 Production IG worked quite hard on Guilty Crown. That much is very apparent the moment you lay eyes on the opening themes. The animations were pretty dope for the time and they really nailed the environment design. The whole background of the city and the lower areas of the city and stuff are so so well done. Inori has a very influential character design, we still see “variations” of her design even to this day. The soundtracks were awesome too.

Why should you watch Guilty Crown? 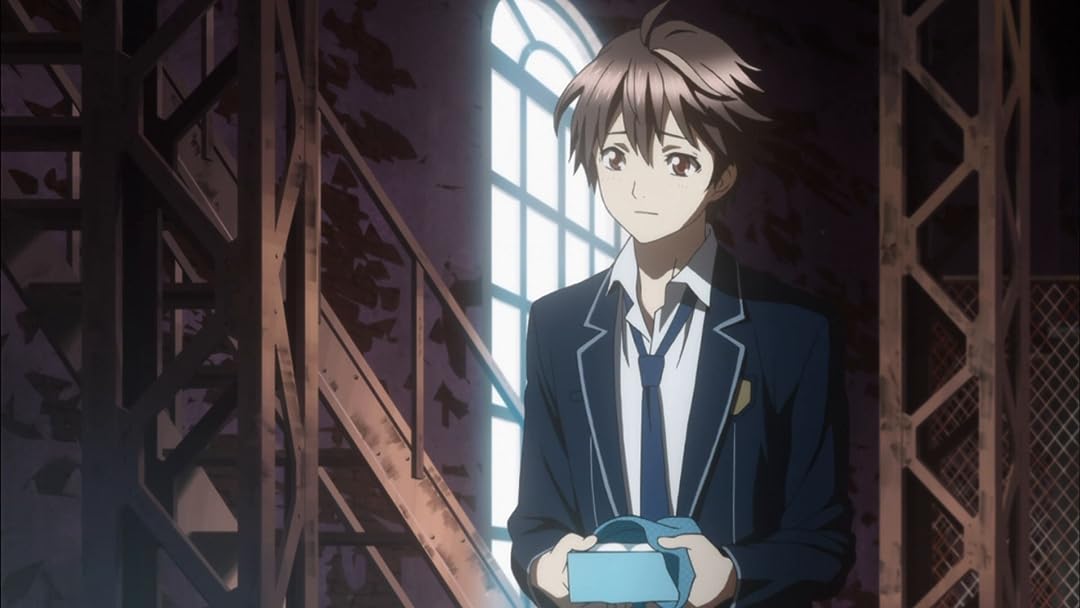 Well, that will be all for today. Let me know what you guys think in the comments. I know a lot of people dont like Guilty Crown but I appreciate it for what it is. So well, I will take my leave here. See ya!! 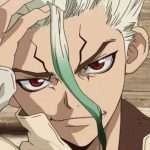 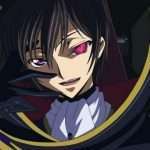