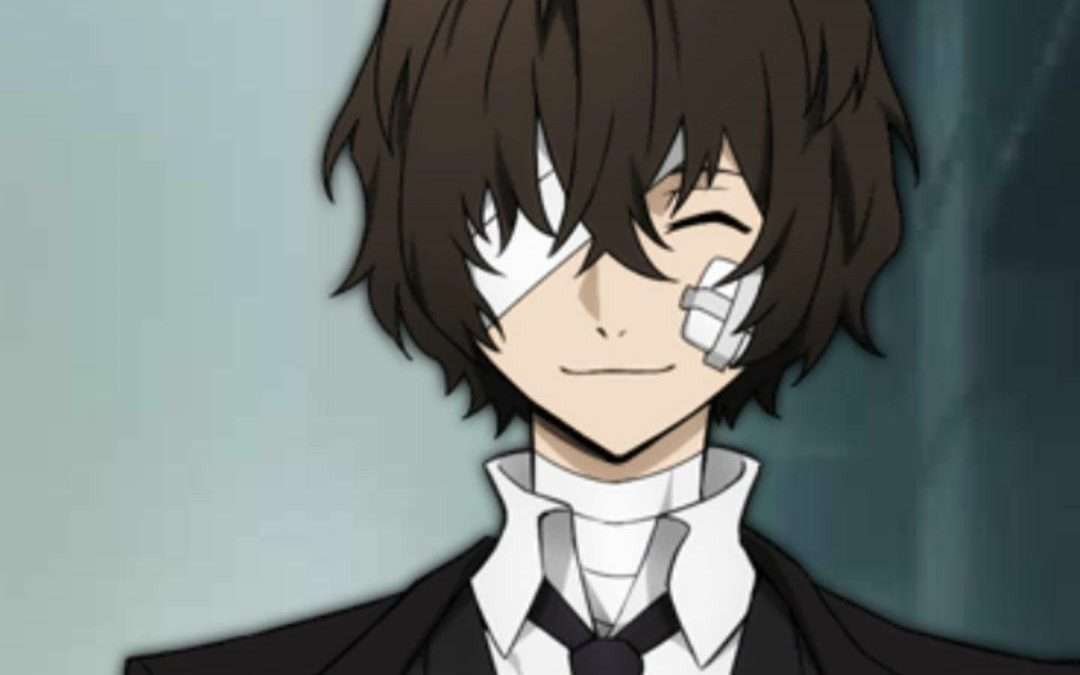 I am pretty sure I have done a recommendation for Bungou Stray Dogs before. But, I don’t care. I am just very happy with the season 4 info we got. So I thought it’d be a great time to bring some light to this awesome anime once again. I love this series and you can probably already imagine my excitement about season 4.

So well, welcome back to another edition of our anime recommendation series. This week, we are talking about Bungou Stray Dogs. One of my favorite and one of the best detective animes out there. I have a lot to talk about so let’s get started right away. 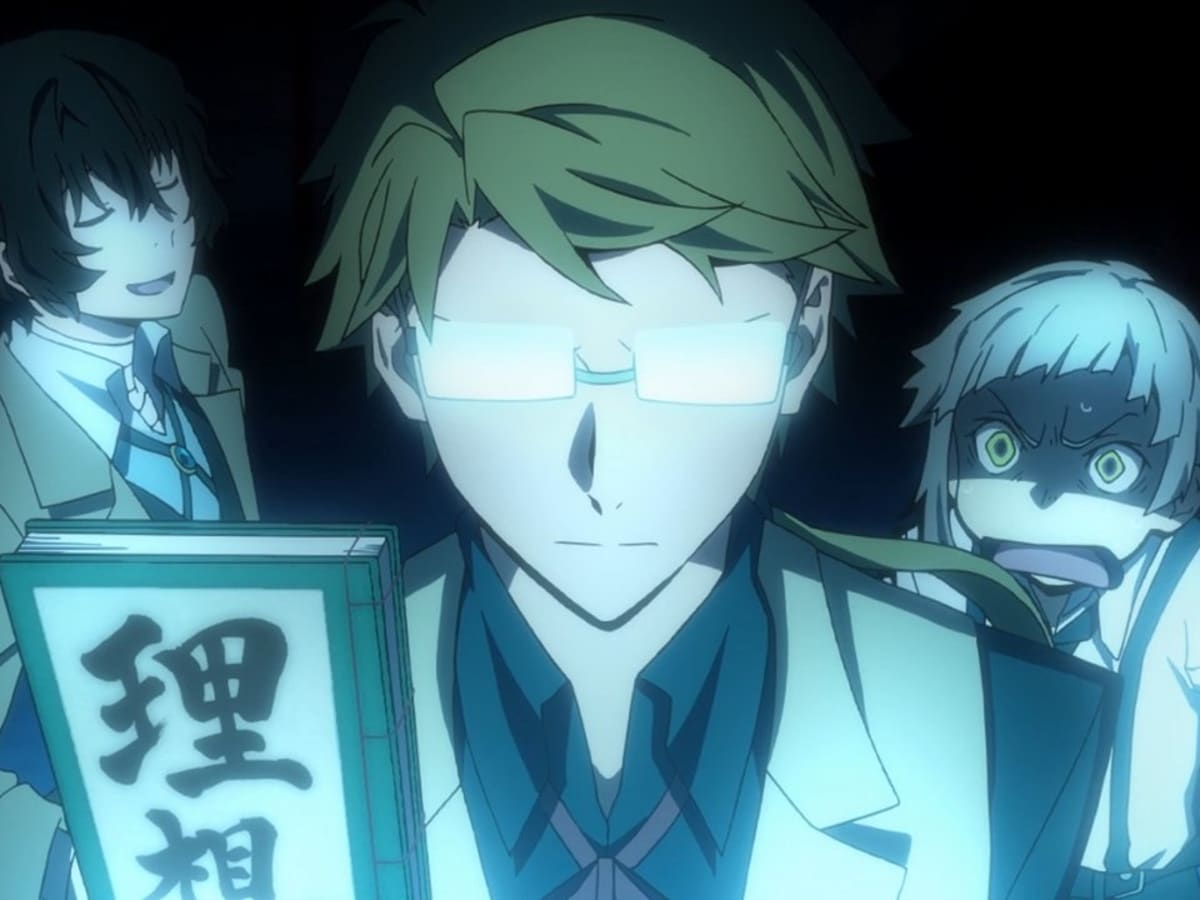 Bungou Stray Dogs is based on the manga of the same name by Kafka Asagiri. The show currently has 3 seasons, with season 4 coming out in January 2023. Each season is about 12-13 episodes long so it’s not that long of a series to watch. All seasons are made by Studio Bones. The seasons aired in spring 2016, fall 2016, and spring 2019 respectively.

As you may imagine, being a detective anime, Bungou Stray Dogs has a really good plot. The plot is excellently paced and is accompanied by some really good character development and backstories. The fights are really well done as well. Also, I love the idea of having famous authors as characters in an anime. 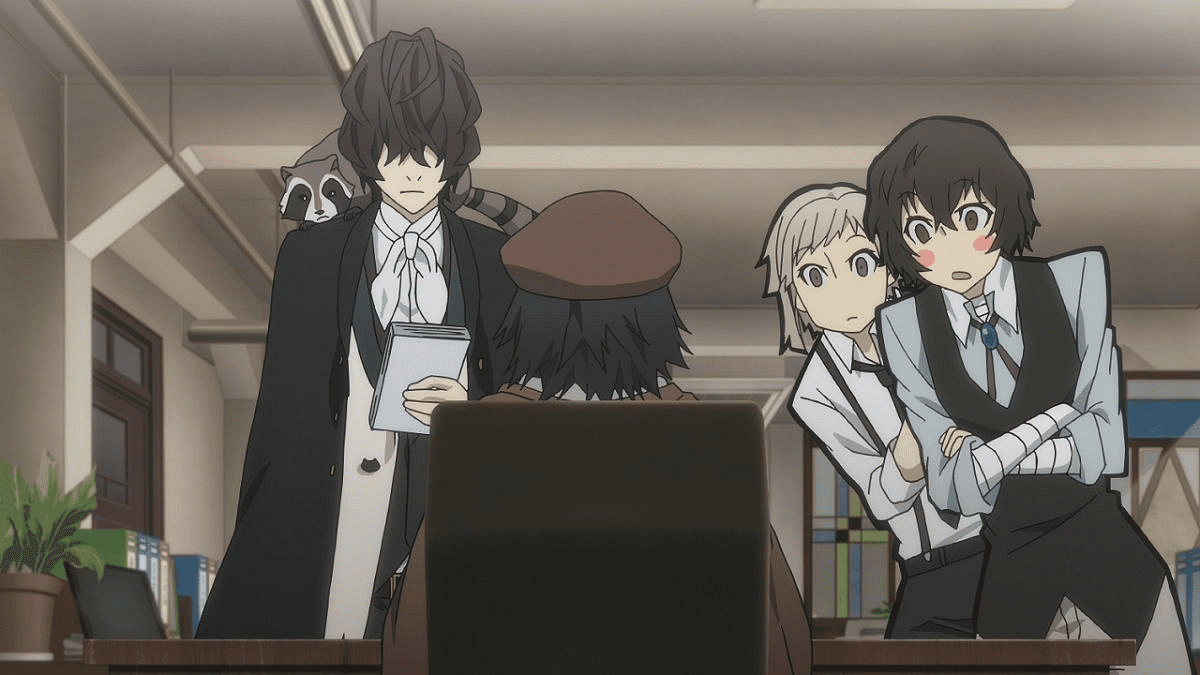 Where do I even start? Bungou Stray Dogs has a pretty wide plot and of course, I can’t cover all of it here. This series imagines famous authors from around the world as superhumans with some crazy abilities. If I was to grossly simplify things, Bungou Stray Dogs is kind of an ongoing fight between the criminal gang, Port Mafia, and the Detective Agency. Of course, it is not that simple but that is all you need to know while going in to watch this anime.

Yes, I messed up the introduction to the plot a bit because I want to keep it spoiler free. This anime is best experienced firsthand. The less you know about it, the more you’ll enjoy it. As I mentioned earlier, the plot is extremely well paced and it is full of twists. I’ll tell you this, literally nothing goes as you’d expect in this anime.

Dazai out of context at its finest!

Bungou Stray Dogs has some of the best characters I’ve seen in an anime. First off, I like the fact that there is no particular protagonist. The story shifts to the perspective of whoever is involved in the ongoing arc. This gives room for quite a lot of character growth and backstories. Backstories are a part where this anime really excels. Some of my favorite characters from the anime are Rampo, Chuuya, and of course, Dazai-san.

Bungou Stray Dogs has great animations. I really like the art style and the animations get really good when it counts. The fights look awesome and are really well directed. As for the soundtracks, I love all 3 of the opening themes. They’re really well made and they sound awesome. Gran Rodeo gave all of the opening themes I believe. I could be wrong. They’re awesome anyway. 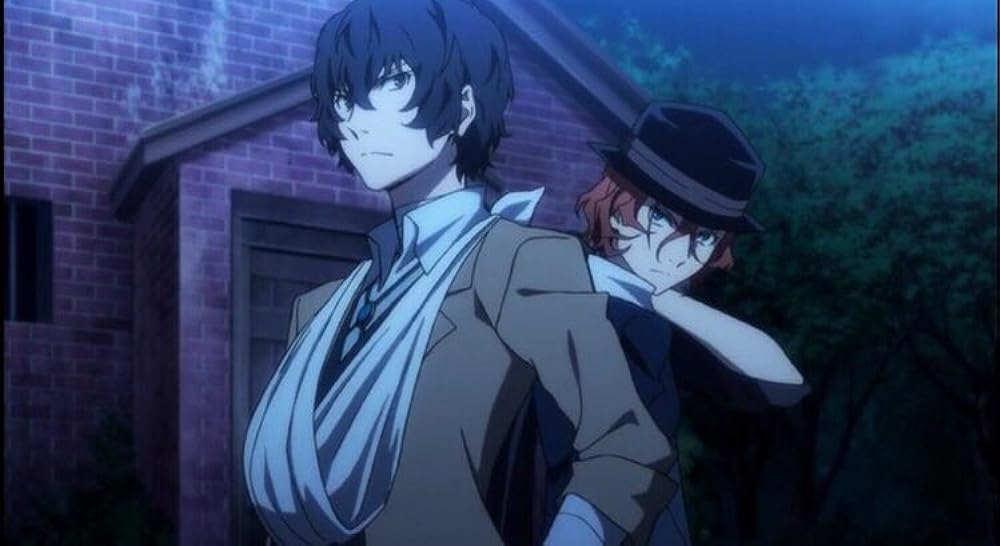 Why should you watch Bungou Stray Dogs?

Quick pointers on why you should check out this anime

Well, that will be all for now. I love Bungou Stray Dogs and I can’t wait to see more of it. Let me know what you guys think in the comments. And yeah, I will take my leave here. I’ll go back to playing Oblivion now. See ya!! 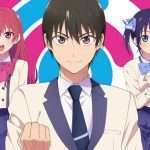 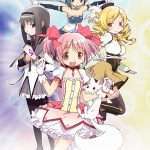 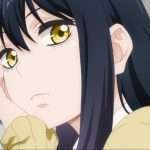 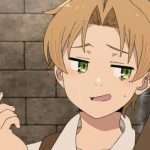