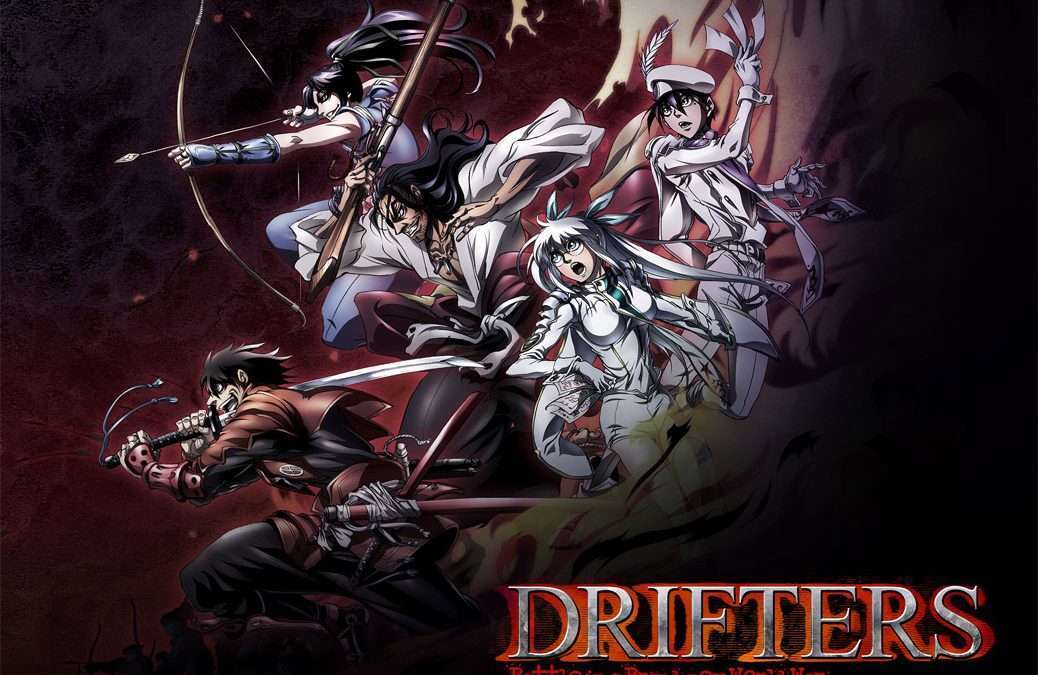 This anime was recommended to me by a friend. I went in with no expectations and, I have to say I came out really satisfied. This anime had me begging for more but, sadly it does not have a season 2. But, don’t let that discourage you from missing out on this awesome anime. This anime is awesome and it is one of the most unique isekais I have ever watched.

You have read the title; you know we are talking about Drifters this week. This anime is just awesome, it is very similar in style to the previous work of the author but the genre is completely different. Well then, let’s get started with the details on this.

Drifters is the anime adaptation of the manga of the same name. The original manga is written by Hirano Kouta; who is also the author of another famous series, Hellsing. The manga is still ongoing; I did not know that. Drifters is animated by Hoods Drifters Studio; yes, a studio made specifically for this anime and its OVAs. That is kind of crazy.

Drifters is 12 episodes long but, has multiple specials and OVAs following the main series bringing it up to a total of 17 episodes. The original anime aired in the fall season of 2016 and the latest OVA came out in 2018. I am really hoping that Drifters gets a proper 2nd season someday. The manga of course has more than enough content, it has been ongoing since 2009 after all. But, the hopium aside let’s talk about some more details. 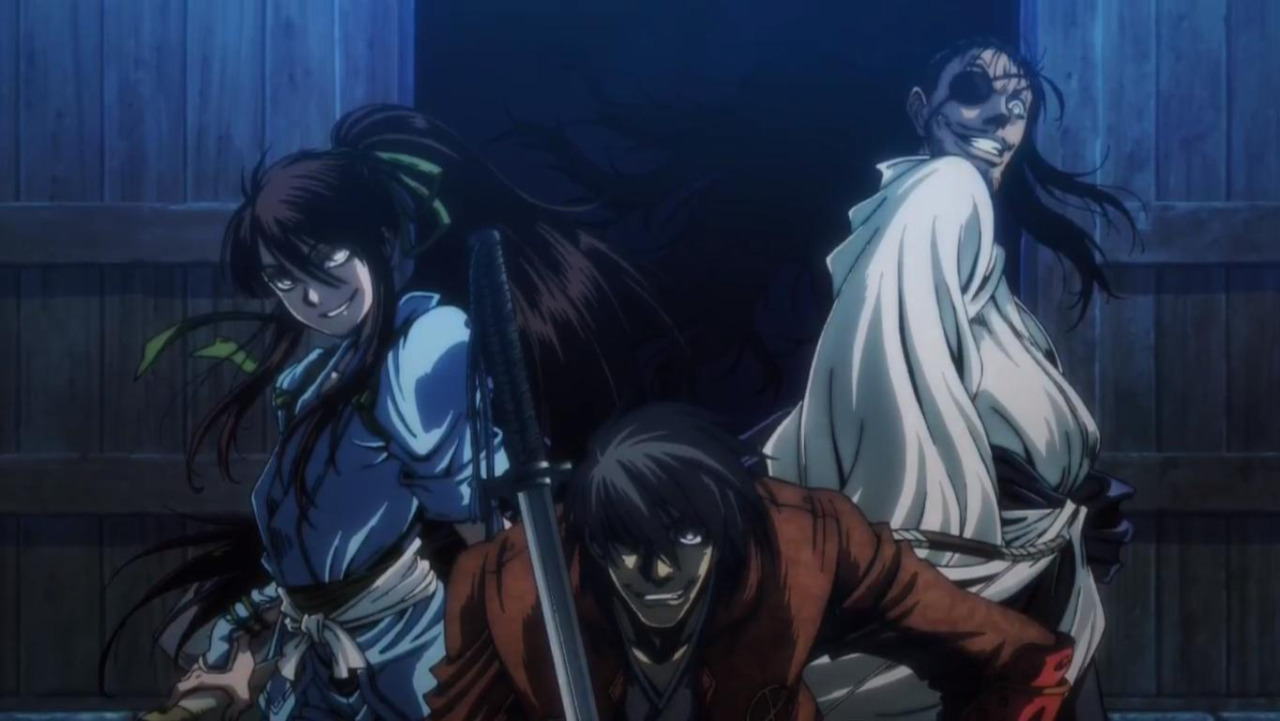 Drifters has a fairly straightforward plot. In the battle of Sekigahara, a samurai named Shimazu Toyohisa is critically wounded while covering for his retreating troops. Toyohisa meets an unknown man called Murasaki and wakes up in a different world. Toyohisa soon befriends Nasu Yoichi Suketaka and Oda Nobunaga; who were also transported to this world. They soon learn that they are supposed to fight a faction named Ends, that plans on destroying the world. Ends are also made up of legendary people from different eras, like the Drifters.

I like the straightforwardness of the setting, it basically sets a scene for the awesome fights Hirano Kouta is known for. Aside from the awesome fights, Drifters has a fairly deep plot and world-building. We do not get to see a lot of that in the anime but, a lot of stuff is still explained and moreover, the anime does a good job of making us root for the Drifters.

Drifters has some awesome characters. The anime does a good job of keeping the leader of the Ends a secret and yet, gives us enough clues to figure out his identity on our own. I definitely like Toyohisa the most though. He is honorable like a samurai should be but at the same time, he is relentless. He won’t show mercy at all to an opponent. Toyohisa is also very strict with his principles. He never breaks them. This makes him a  great protagonist to watch. 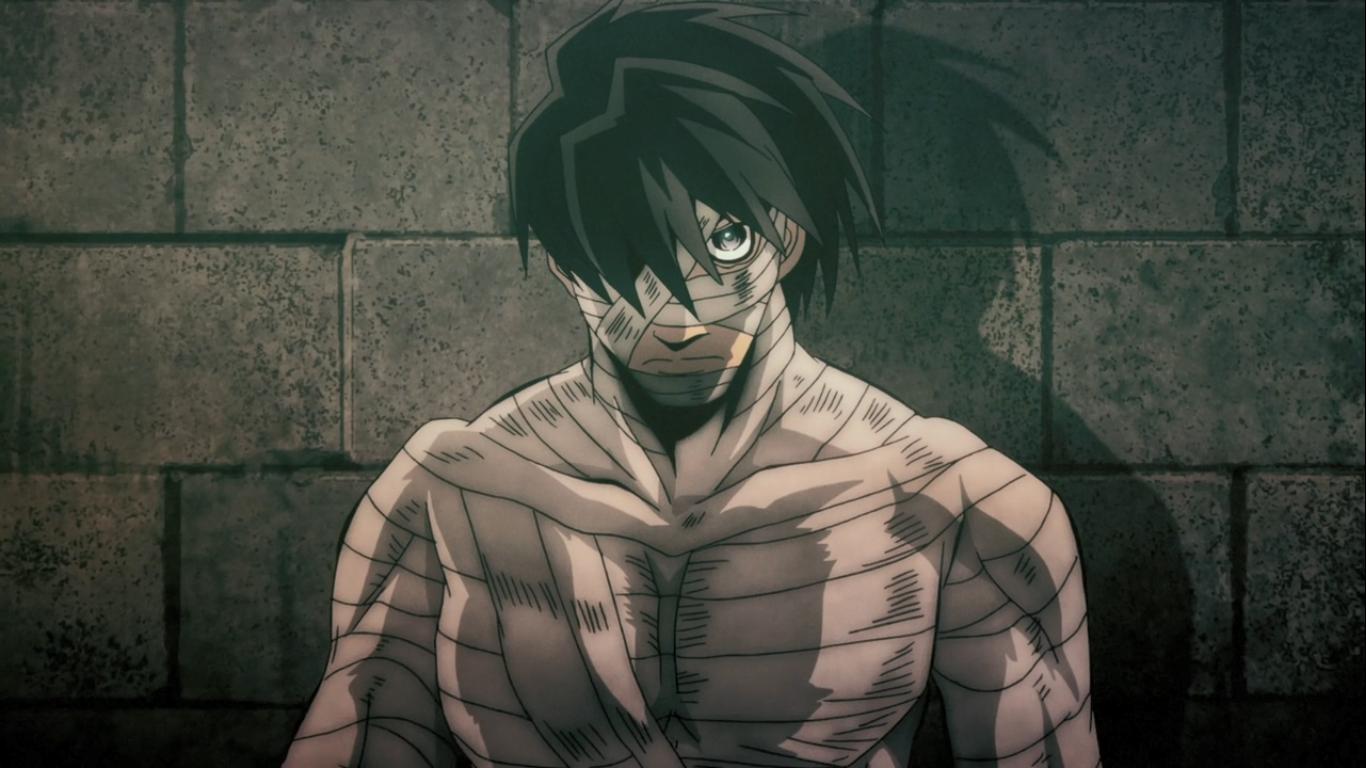 If you have watched Hellsing Ultimate, you can guess what to expect from the animations. I love Hirano Kouta’s art style and Drifters anime does an awesome job of bringing it out. Everything from the environment to character design looks awesome and the fights are just chef’s kiss. The BGM is pretty intense during battles and I like it. BGM does an awesome job of building up stress in fights.

Why you should watch Drifters?

That is all for now. Let me know your thoughts in the comments. Drifters is an awesome anime, you really should check it out. If you have any recommendations for me, I am ready to hear them as well! Stay tuned for more content, the website will be updated more often now. And yeah, with that said I will take my leave here. See ya! 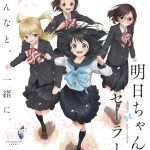 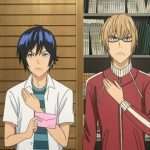 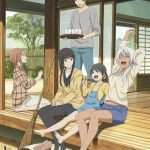 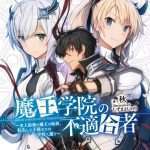