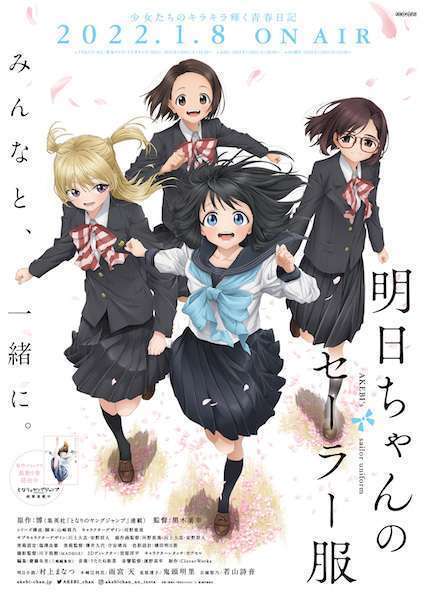 I know, I know, the name “Akebi Chan no Serafuku” screams “fetish anime” but trust me; it is actually pretty innocent. I also thought this is going to be one of those extremely fetish high shows. But, it turned out pretty well. You won’t believe me but, it was my boss who recommended this anime to me. So I genuinely got curious because he isn’t that sort of person; so if he says it’s good, it must have something.

So well yeah, let’s talk about Akebi Chan no Serafuku today. Ju-Just trust me here guys, I’m not getting you into something weird. This article is aimed to be a kind of initial review so, it will have scores in the end. Do keep in mind, only 6 episodes are out at the time of writing. So my review will be based on that. I will do a final review once the anime is over next month. 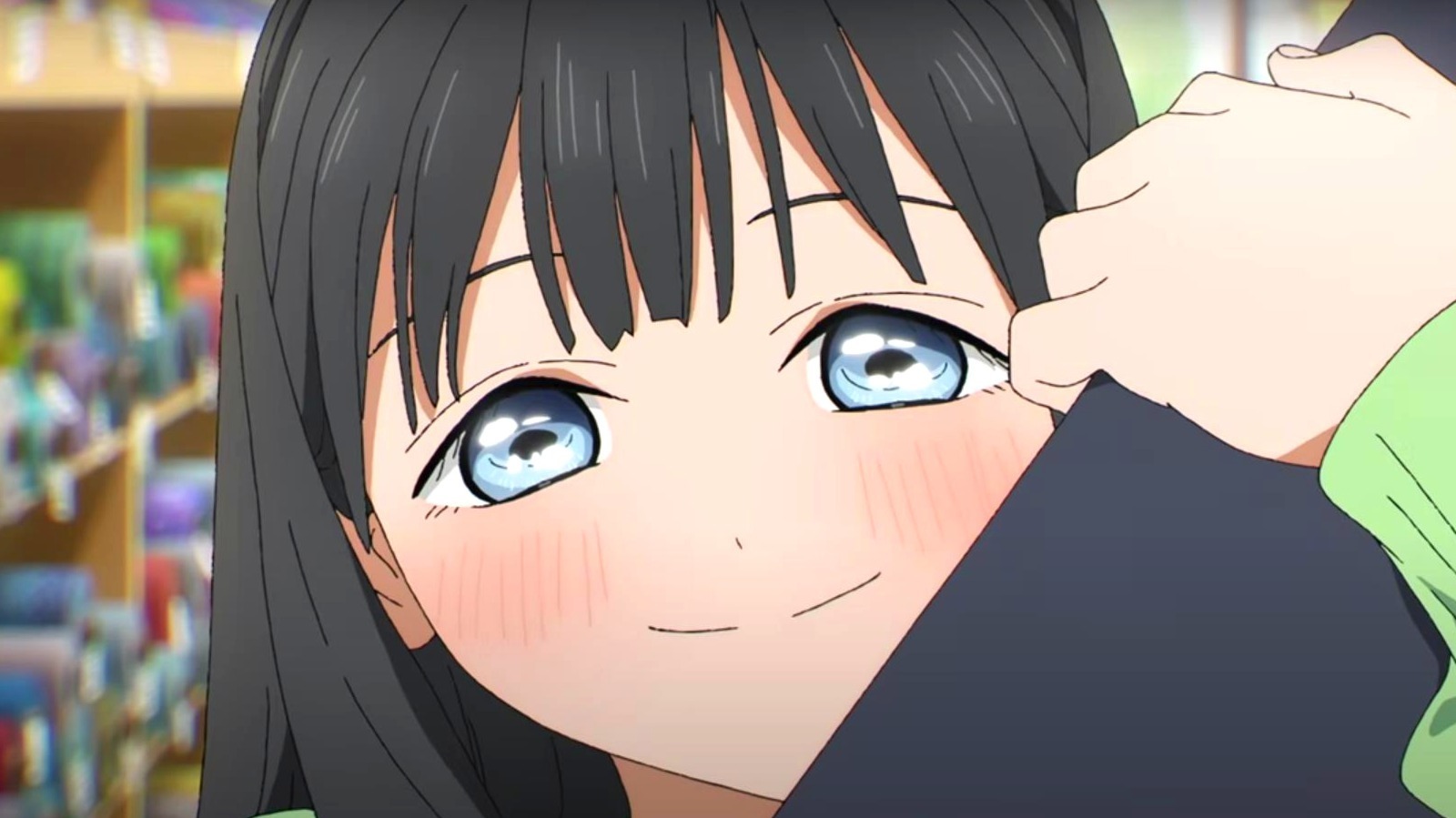 Akebi Chan no Serafuku is a still airing anime based on manga of the same name. It is a slice-of-life comedy anime. Akebi Chan is fairly innocent as far as the contents are concerned; I really recommend people to give it a spin at least. The original manga is written and illustrated by Hiiro and the anime is being animated by CloverWorks. This season of the anime is officially slated for 12 episodes. Out of which, 6 have aired as of now.

Being a slice-of-life anime, Akebi Chan no Serafuku has a very straightforward plot. The plot follows the daily life of the titular character, Akebi Komichi. She wanted to wear a sailor uniform all her life and worked hard to get admission into a school that has it. Sadly, the school had adopted the more modern blazers as uniforms but, The Principal allows Komichi to wear her Sailor Uniform.

It is a simple sweet plot. We see Komichi interacting with different people and making more friends. It is all stuff you have seen before but, it is fun to watch nonetheless.

Nothing too special here either. I have to commend Komichi in how much of a klutz she can be at times. I guess it is because of the environment she grew up in. Akebi Chan no Serafku does a good job of making characters likable and always makes the interactions between them fun. That is all this anime boils down to really; plain old brainless fun. And I like it for that.

CloverWorks being who they are, did an awesome job on Akebi Chan no Serafuku. The animations look really good. Sometimes they do get better with the scenes but, that’s fine. My only complaint with the animation is the low frame rate but, they already put more than the required effort into making the frames look good. So hats off to you once again, CloverWorks.

On the other hand, the soundtracks are pretty average. That is fine because this series doesn’t need crazy soundtracks or openings. 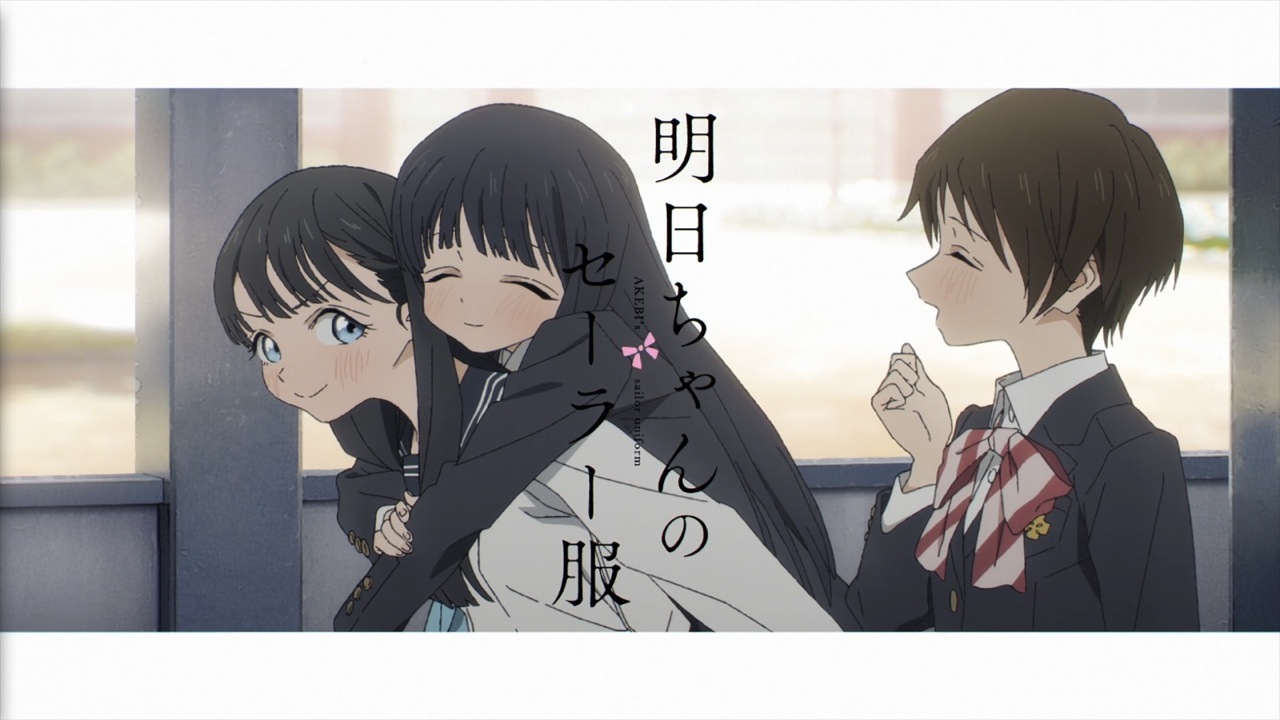 Here are my initial scores for Akebi Chan no Serafuku:

That’s all for now. Do check Akebi Chan no Serafuku out, it is a pretty fun anime. It is one of those anime where it’ll have low critical scores but, the show itself is rather enjoyable. That’s what matters anyway, as long you’re enjoying the show ratings don’t matter. If you’re into art, check out some awesome art here. With that said, I will take my leave here. See ya!